How to quit bad habits?

Habits. We all have them. Some are minor such as clicking pens, not hanging your clothes up or biting nails, whilst some are harder to break, such as smoking. Some are viewed as positive – exercising regularly, eating well, being kind. It’s almost as if they fall into two separate camps – good or bad.

Habits become hard to break because our brains get used to them, by constant repetition. If you’re used to getting up at 6am and drinking a kale smoothie (good for you!), then that would be generally viewed as a good habit. If you WANT to be the kind of person who gets up early and drinks smoothies, but you’re used to waking up in the early afternoon and calling Deliveroo for the nearest takeaway, then you need to change your mindset and thought process.

Did you know that on average, it takes two months – or 66 days to be exact – until a new behaviour becomes automatic? That’s just two months of being mindful and aware of the habit you’re trying to break and the new behaviour you’re trying to implement. Maybe you’ve failed before and think that your habit is impossible to break – I assure you it’s not. Read on to discover five easy ways on how to quit bad habits…

What is it that triggers your habit? For example, if it’s smoking or biting your nails, is the trigger stress? Maybe it’s eating too much when you feel depressed, or overthinking when you’re a little overwhelmed. Triggers come in all forms, but it’s isolating these feelings from the habit from ‘this is what I do’, to ‘this is why I do it’. Once you understand the reasons why, it may be easier to anticipate the trigger, therefore preventing you spiralling into your habit.

How many times have you said: “I’m never doing [BLANK] again!”? And what do you know, the next week, you’re right back in the same position. There’s a reason smokers are more likely to quit when using nicotine patches or vapes, rather than just throwing their cigarettes straight in the bin – it weans them off and teaches their body – slowly – to disengage from the habit. Quitting your habit cold turkey is unlikely to work – I’m not saying it’s impossible, but you may make it more difficult for yourself and it’s easier to fail. 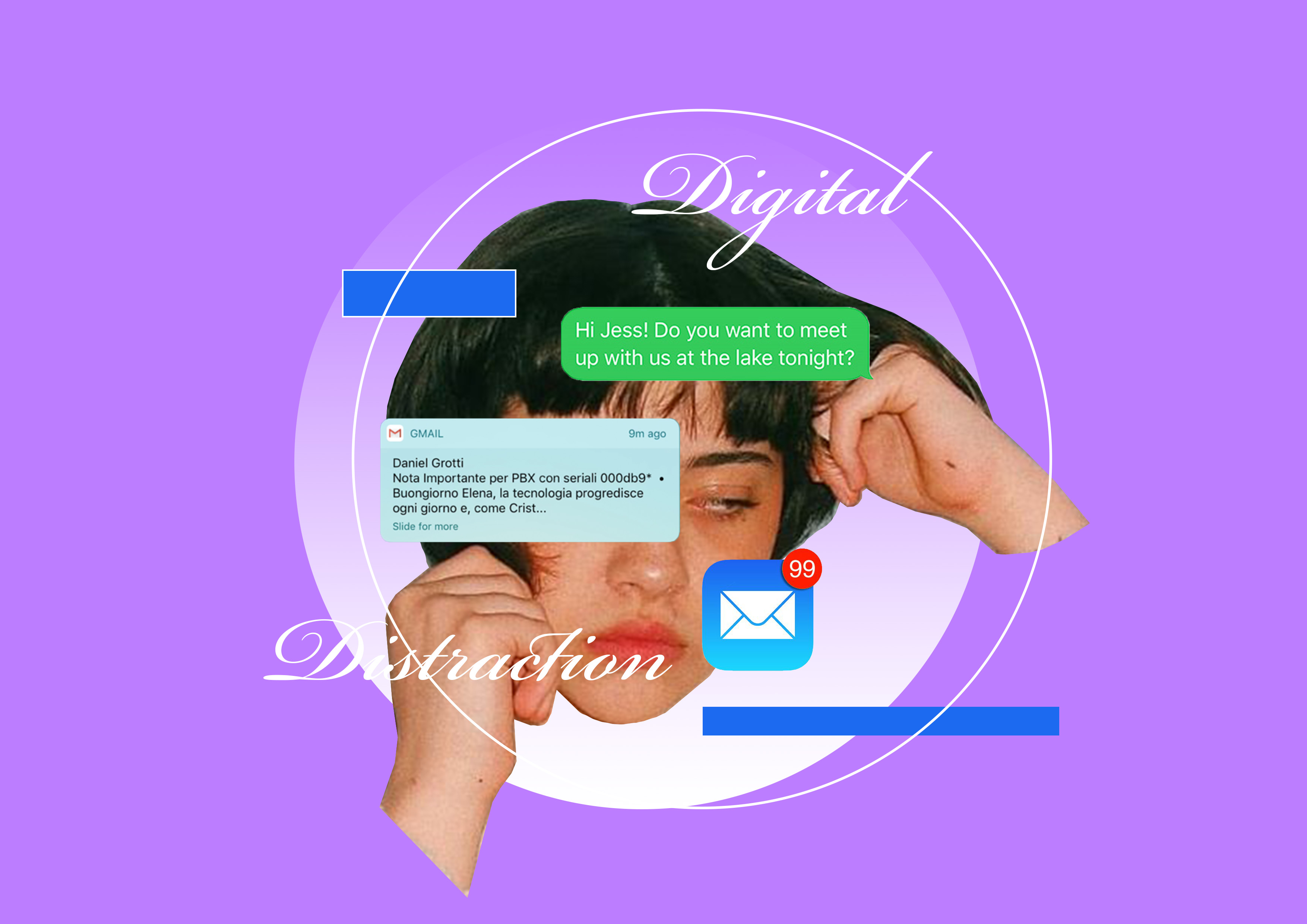 How To Cope With Digital Distraction 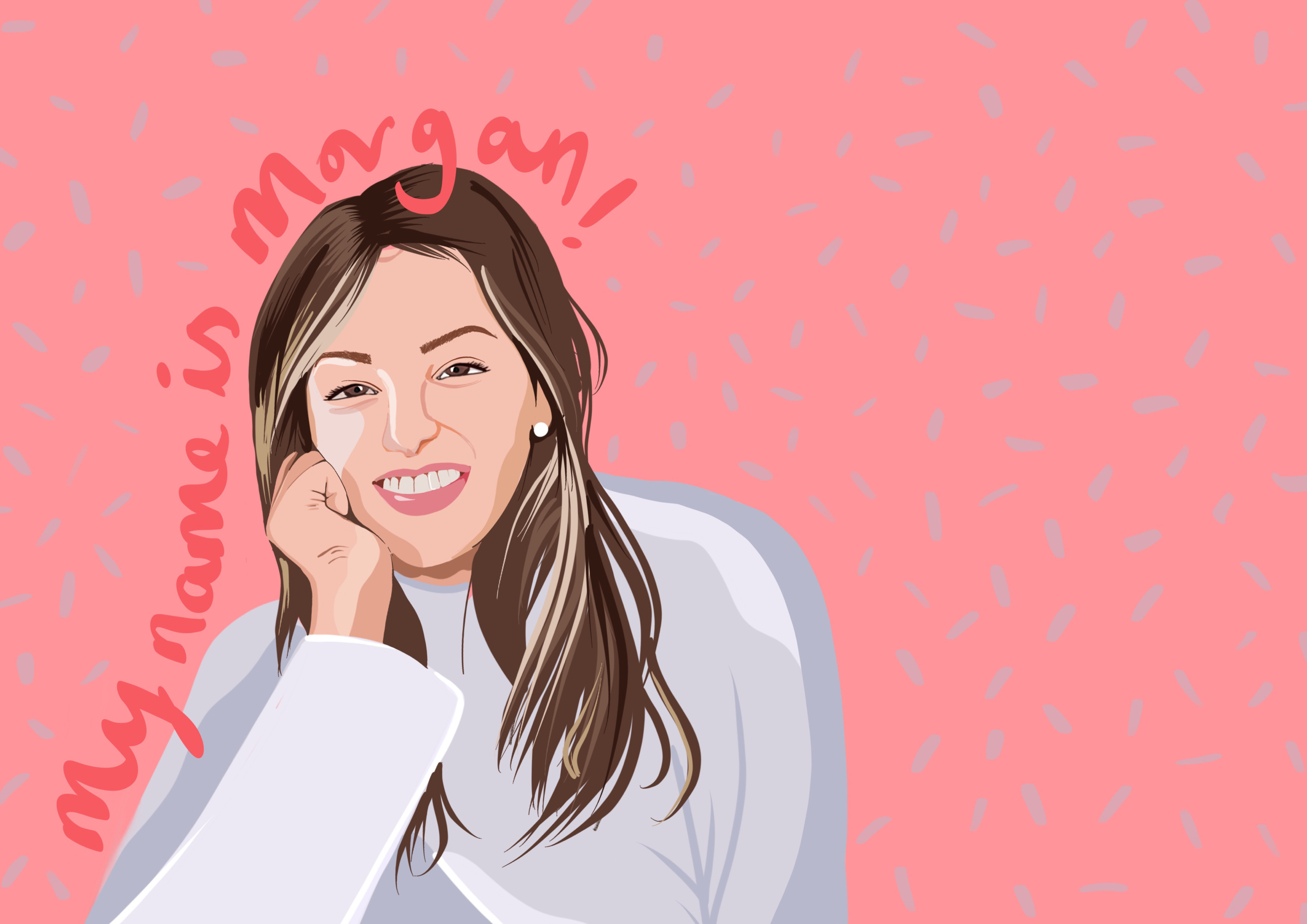 The perfect self-care plan for next year!

Instead of quitting cold turkey, come up with a new plan and lay it out in advance before you attempt to quit your habit. What can you do instead when you have the urge to [BLANK]? For example, if your habit is overthinking, you could plan to workout to clear your mind instead. Eating too much? Take a walk outside until your craving goes away, or even carry a low-calorie snack to replace sugary treats. Once you have a plan, quitting your habit will feel more manageable and easier to accomplish!

If you change your environment, you can change the outcome. How can you flourish if your influences are negative? Perhaps you want to be sober, but most of your friends are party animals. Is it really conducive to your new plan if you are heading out with them and being surrounded by alcohol? I’m not saying ditch your friends, but perhaps avoiding the parties for a while and hanging with your pals that prefer a night in with some hot tea would be a good idea. You, and only you have the power to change your environment, so whatever is triggering you, remove it – even if only temporarily.

Think ahead to the person you want to be, without this habit that is holding you back. I hope you can see a more positive, healthier lifestyle for yourself. When it’s really hard and you want to give up and go back to your old ways, try to centre yourself and focus on Future You.

I hope these tips have helped you on how to quit bad habits- I would love to know if they do! I am in the middle of practising what I preach and am trying to break the habit of worrying about things I have no control over. My ‘Plan B’ is to journal, practice breath-work and move my body. I’ll let you know how it goes… 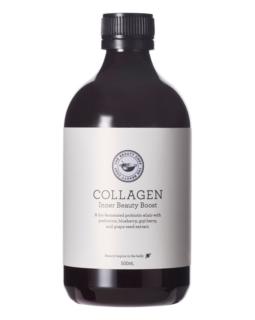 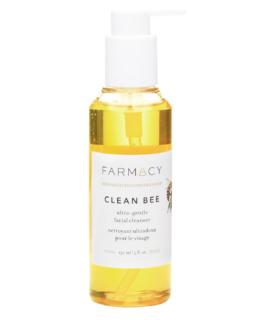 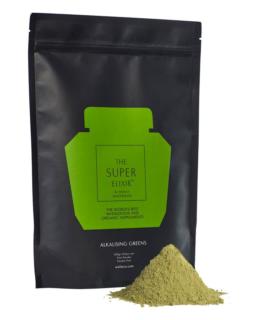 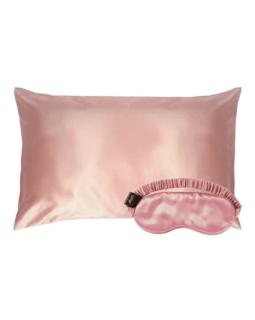 Inside a Wellness Coach’s Game Plan: How to Lower Stress to Get Through Coronavirus

6 Things To Do In Self Isolation During The Coronavirus

How to Cope With Coronavirus Anxiety

‘Upgrading’ Your Body – How Far Is Too Far?