Just last week, I was discussing with Kossie frontwoman Karen (who recently published this powerful piece on paving your own path) on any topics that I could write about for this month’s #WellnessWithRach segment. Without batting an eyelid, I mentioned I want to write about ‘the art of being alone’ – being single, the struggles of feeling lonely, the importance of ‘me’ time, and so on. However, Karen was concerned – would I be comfortable sharing something so intimate with the whole world out there on the internet? Truth be told, I did have serious reservations, but as I continued to toy with this idea, I realised I was not alone in my explorations of solitude. A lot of my friends have indeed wondered, if not struggled, with the concept of loneliness, and in particular, what that signifies in relation to romantic relationships.

Importantly, it is not just me and my friends. Young people are becoming increasingly lonely nowadays: BBC reported in October 2018 that 33% of Britons said they often feel lonely. According to another survey conducted by Vice UK in 2016, 42% of Millennial women are more afraid of loneliness than they are of cancer. So what does that say about our society? Are we genuinely failing to connect with, or feel connected with other people? Or, is it that we are constantly inundated with misguided interpretations of solitude – that being lonely is bad; that loneliness is to be avoided at all costs?

Just think about this – we spend all our lives being in relationships with other people -be it friends, family, partners, bosses or colleagues – the list goes on. But what do you feel about your relationship with your own self? What about the relationship you have with your body, your mind, your soul and everything else in between? Inexorably, all of that takes the same amount of time to build, strengthen and explore as you would with your best friend, boyfriend or girlfriend. Every day, we are being confronted with constant pressure not to be alone – if you’re single, you have to ‘put yourself out there’; if you don’t have weekend plans, you begin to dread the ostensibly tragic image of being Home Alone. We do so much to avoid feeling lonely, but the fact remains that the very notion of ‘lonely’ is grossly misunderstood.

“Coming from Hong Kong, I found this to be the biggest struggle of all. There is a general culture in the city where people, especially women, are shamed for being single, for not being chased by a guy or not even wanting/seeking a partner in the first place.”

Now, I’m not saying to shut yourself out completely and become a hermit – far from that. All I’m saying that you are enough. You must realize that at your most ‘raw’ form with no one else around, you are enough. Be confident to take yourself out to dinner or wine/dine at home in bed with Netflix, if that’s your thing. You can take yourself out shopping. If you’re single, this is one of those rare pockets of time, if not the only time, when you have complete (and enviable!) liberty over your own schedule and activities. When I went through a difficult break-up more than half a year ago, the lessons I taught myself on being with myself whilst spending time alone by myself turned out to be some of the most valuable ones of my entire life. I took time into my own hands: I completely reinvented my fitness outlook, spent countless Saturday nights alone in my bed with DIY facials, meal-prepped for work and started to read again. Everything about being alone by my own self was truly liberating – because I had consciously chosen to see my loneliness as a blessing and not as a curse.

I know the idea of loneliness does seem daunting, but I believe it can be a powerful tool for self-exploration and growth. However, like most good things in life, mastering the magic of solitude takes time, effort and practice; it won’t come instinctively either. Humans are conditioned to socialise with others, so you will feel all the pressures of wanting to find companionship. Coming from Hong Kong, I found this to be the biggest struggle of all. There is a general culture in the city where people, especially women, are shamed for being single, for not being chased by a guy or not even wanting/seeking a partner in the first place. The society tends to misconstrue your desire for solitude as something that is wrong with you. But it is way beyond than wanting (or not wanting) a relationship. It is about nurturing a relationship with yourself without any distractions or obligations. You deserve the same amount of attention as much as other people in your life, if not the most attention. Trust me, there is healing in loneliness, and magic in solitude. So, tend to yourself. I promise you, it will be worth it – because YOU ARE worth It. 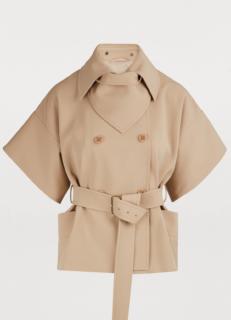 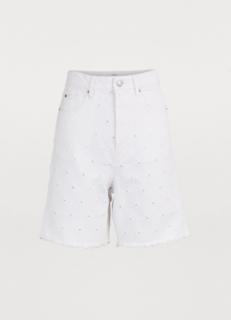 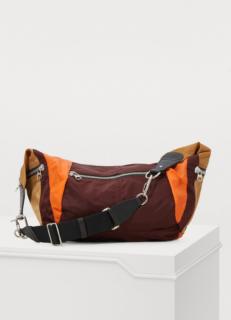 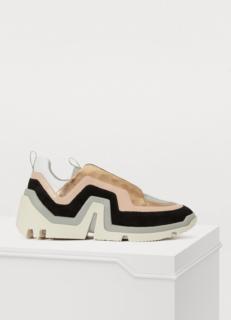 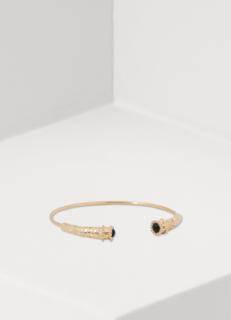 Best Feminine Care Products You Should Try in 2020

Why Meditation Is Just Like ‘Going to the Gym Regularly’?

4 Simple Ways to Enter The New Year On a High

3 Ways to Take Charge of Your Mind and Body Connection

Why ‘Doing Nothing’ Should Be Your 2020’s Resolution